DS, the premium French car brand from Citroen that became a stand-alone brand on June 1,2014, is celebrating an impressive first-half to the year.

The DS product range currently includes the DS3, DS3 Cabrio, DS4 and DS5, with the DS3 being voted 'Best Small Car' in the 2014 What Car? awards.

Upgrades so far this year have included a new suspension system, a new 6-speed automatic gearbox and two new engines (BlueHDi 180 and 120) to the DS5  these engines have Euro 6 standard, are powerful, fuel efficient and eco-friendly.

The special edition 'DS3 by Benefit' was also released earlier in the year.

DS plans several new product developments throughout the rest of the year, in an aim to continue this success, including: DS 3 and DS 3 Cabrio with the new front light signature  LED and Xenon technologies, plus new indicators with a scrolling action. 'DS 4 WiFi On Board'.

New generation engines with BlueGDi 120 and 100, the second of which has a combined fuel consumption of 94mpg and CO2 emissions of 79 g/km plus a new automatic braking system called 'Active City Brake', which is a new PSA technology that works to avoid collisions in the urban environment. 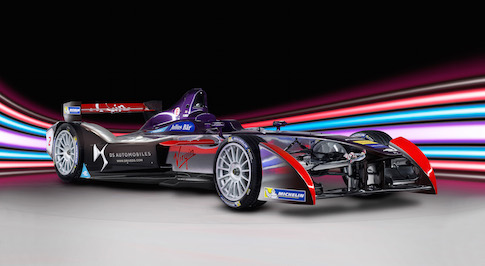 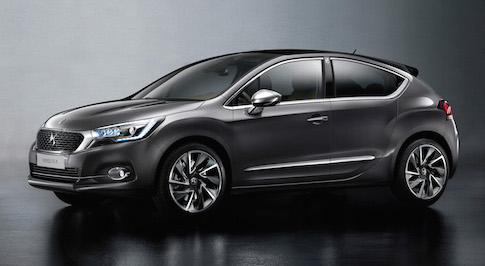 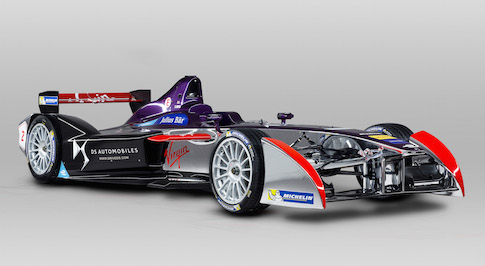