Road fatalities dropped by 12 per cent from 2008 to 2009, government figures have shown.
Bristol Street Motors

Motorists may be pleased to read that road casualties across the UK have declined in recent years.

New and used car drivers may be relieved by government figures highlighting a drop of 12 per cent in road fatalities between 2008 and 2009.

Car user deaths fell by 16 per cent while pedestrian fatalities declined in number by 13 per cent.

Meanwhile, road casualties dropped by four per cent in 2009 compared with the figure from the previous year.

In light of the positive findings, a number of motoring bodies have called on the government to protect spending on road safety initiatives following the emergency Budget announcement. 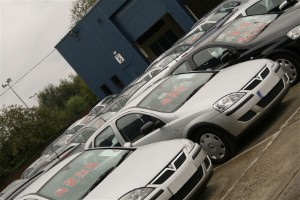