The SEAT Ibiza is set to be a star of this year's Goodwood Festival of Speed, having been lined up as the centrepiece of SEAT's stand at the four-day festival (25 to 28 June), fresh from its recent world premiere at the Barcelona motor show.
Bristol Street Motors

The Goodwood crowds will have the first opportunity to get up close and personal with the sporty marque's iconic supermini, which has amassed more than five million sales over the last 30 years.

Set for showroom launch in September, the new Ibiza has been comprehensively updated to make it even more desirable, boasting enhanced performance and efficiency, improved dynamics and innovative technology. One of its most headline-grabbing features being its seamless connectivity when on the move, in part thanks to the Spanish brand's recent tie-up with SAMSUNG.

Sharing the limelight with the New Ibiza will be several of the latest additions to SEAT's UK line-up, including the scorching Leon ST CUPRA 280, the car that's adding unprecedented pulse-racing performance to the compact estate car market, and the Leon X-PERIENCE, which brings genuine all-road capability to the range for the first time.

SEAT will also be adding to the Festival's speed and spectacle with the 330PS Leon Cup Racer,  in endurance specification, attacking the famous Goodwood Hill course. Fresh from the latest round in this year's extended, seven-race SEAT Leon Eurocup series, the track-bred Leon will give a taste of the handling and performance that's in the brand's blood-line. At the wheel will be Martin Byford, a past winner in the SEAT CUPRA Cup. A fire-breathing Leon ST CUPRA 280 fitted with a Black Sub8 Performance Pack will also be zipping up the hill in the 'First Glance' category.

Under its strapline, 'Technology to Enjoy' visitors young and old will be able to pit their wits against each other on two Leon Cup Racer simulators on the SEAT stand. The fastest time on each day securing the winners exclusive SEAT goodies. Topping off its display of motorsport passion will be virtual reality headsets showcasing the brand's success at the Nürburgring Nordschleife track, or as it is more commonly known, "The Green Hell".

There will also be a thrice-daily chance for stand visitors to soak up the event in exclusive surroundings, through a VIP upgrade competition, giving them access to the SEAT hospitality balcony.

SEAT's strong Moving Motor Show line-up will include the fashionable Mii by MANGO and five Leons, such as the CUPRA 280 in five-door and ST guise, plus the four-wheel-drive X-PERIENCE. A New Ibiza will also be on show throughout the four-day motoring event.

Chris Stevens, head of marketing at SEAT UK, said: "We're delighted to be a part of arguably the country's largest and most engaging celebration of cars and motorsport. For the New Ibiza to be taking its show bow at this year's event is a real coup for us, three months ahead of it hitting UK showrooms, and I'm sure that the cars and activities we've lined up will not just highlight the breadth and attractiveness of our cars, but also, the substance which underlines our Barcelona style." 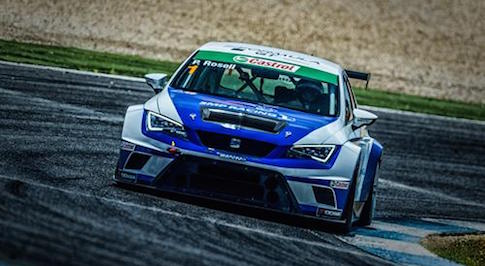 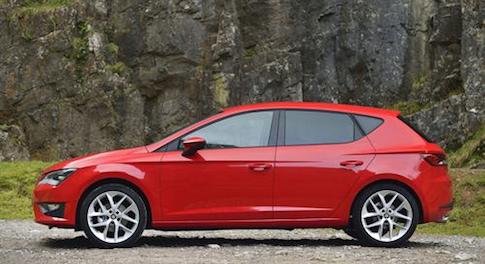 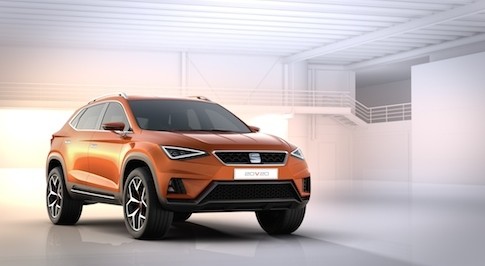