The Nissan Qashqai has been named Used Car of the Year by What Car? magazine.
Bristol Street Motors

British drivers looking to enter the used car market could be tempted to get behind the wheel of a Nissan Qashqai after the popular model picked up some industry awards.

The model picked up two gongs at the What Car? Used Car of the Year Awards ceremony, highlighting its popularity and ability to hold value.

Nissan saw the motor pick up both the overall used car prize and the award for best used small family car.

According to the judges, the Nissan Qashqai's styling, price and family-friendly cabin are among its key features.

However, the maximum five-star Euro NCAP crash test rating and comfortable ride also impressed the panel along with the Qashqai's low running costs and "reassuring dependability".

Chas Hallett, What Car?'s editor-in-chief, said: "All the teams involved in the production of … the Nissan Qashqai … should be really proud of their achievements.

"The quality of the car was great when they were new, and three years later they make unbeatable-value used buys." 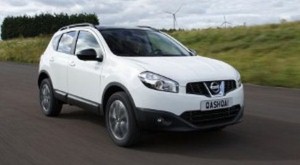 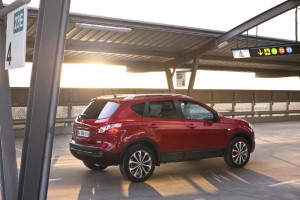 Nissan Qashqai sees out year with another award