The Peugeot 3008 was named What Car? Crossover of the Year last week (January 13th) for the second year in a row.

Judges praised the model for its advanced features, such as grip control, dynamic roll control and automatic electric parking brake at the industry ceremony.

Its all-round practicality and flexibility were also highlighted, as well as its low emissions, which start at 129g/km due to its Euro 5 112 HDi diesel engine.

What Car? editor-in-chief Steve Fowler said the win was impressive due to the increasingly competitive nature of the crossover market.

"The Peugeot 3008 offers levels of class and comfort that rivals can't match and, with the 1.6 THP engine under the bonnet, it's great fun to drive, too," Mr Fowler noted.

Motorists could be interested to note that the car is available in standard, sport and exclusive trim levels - the latter two offering Peugeot Connect USB technology and Bluetooth. 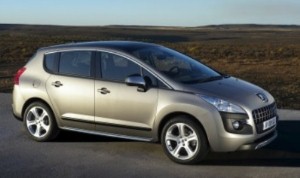 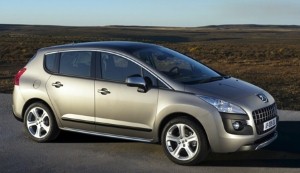