Peugeot has teamed up with Bosch to build the world's first diesel hybrid, the 3008 HYbrid4.
Bristol Street Motors

Peugeot has announced that as a result of its partnership with Bosch it is set to become the first manufacturer in the world to build a hybrid diesel passenger car.

The two firms have combined to create the 3008 Hybrid4, which it claims will cover 100 kilometres on just 3.8 litres of diesel.

As well as bringing down the cost of motoring, this could also appeal to drivers who consider the green credential of a motor when buying a new car.

Indeed, according to Peugeot, the new vehicle will emit the equivalent of 99 grams of CO2 per kilometre.

"When production of the 3008 HYbrid4 gets underway, Peugeot will become the first automaker in the world to launch series production of a hybrid diesel passenger car. Combining a diesel engine with an electric drive helps lower fuel consumption by up to 35 per cent," the firm commented. 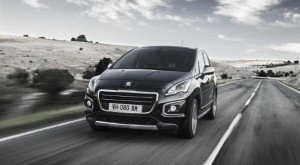 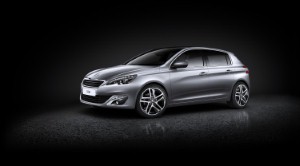 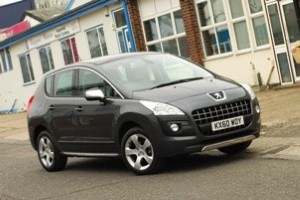