The launch of the 62-plate offers car buyers the chance to pick up the latest variants of Renault's most popular models, the French manufacturer has noted.
Bristol Street Motors

Renault has revealed that interest in the latest variants of its most models such as the Megane and Scenic is rising ahead of the launch of the 62-plate next month.

According to the French car manufacturer, among recent additions to the range ready for the new 62-plate from 1st September are the revised pocket rocket Twingo Renaultsport 133, as well as several new variants in the Megane and Scenic 2012 ranges.

Furthermore, every bodystyle, whether it is the five-door Hatch or load-lugging Sport Tourer, is now available with the marque's Efficient Dual Clutch technology, which improves fuel economy as well as enhancing travelling comfort.

In addition, the three state-of-the-art petrol and diesel engines also now feature in both ranges with Stop & Start technology to maximise efficiency and minimise emissions and pollutants.

"It will help extend the summer after the feel-good factor of London 2012. There really has never been a better time to buy a new Renault," he added. 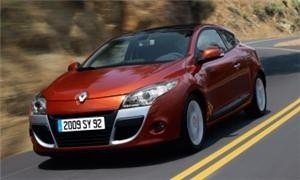 Is Renault the best fleet manufacturer? 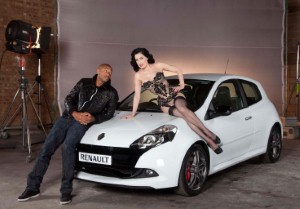 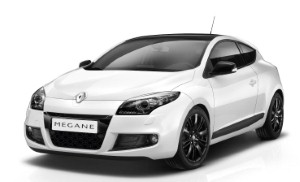