SKODA has reached a historic milestone in 2015, as it marks 120 years of production.
Bristol Street Motors

Founded by Vaclav Laurin and Vaclav Klement in 1895, SKODA has grown from a small-scale bicycle manufacturer to a global brand present in more than 100 international markets. SKODA has continued to keep company values close to its heart, namely engineering excellence, innovation and unique Czech style.

SKODA has prided itself in surviving two world wars, and the toughest of economic conditions, to create a number of unique vehicles.

Beginning in 1895, Laurin and Klement began by designing and manufacturing bicycles. Proving popular, the two founders began producing motorbikes. After making almost 4,000 bikes of various configurations, the leap to motor cars began in 1905.

Having merged with Czetch engineering firm Pizen Skodova, SKODA as we know it was born. Although the two world wars almost wiped it out, SKODA recovered to produce vehicles such as the 1934 Popular, and post-war Octavia.

Merging with the Volkswagen Group in 1991, SKODA truly started to become a force, with models such as the 1996 Octavia and 2000 Fabia establishing the company as a global brand. With cars such as the Yeti and Superb, SKODA continues to grow in the 21st Century.

Today, SKODA boasts a seven-car range, achieving worldwide sales of 1,037,200 vehicles in 2014, smashing the 1 million mark for the first time in its history. 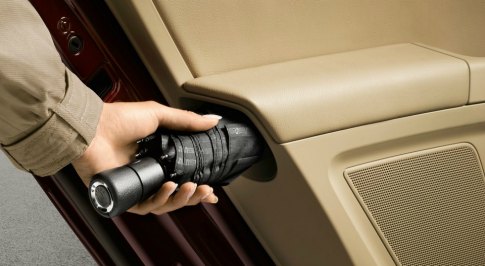 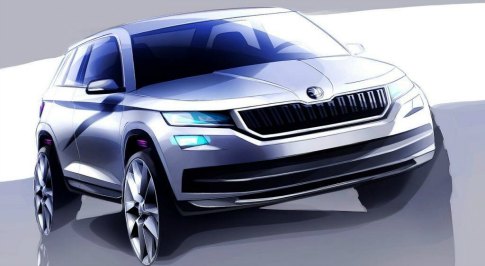 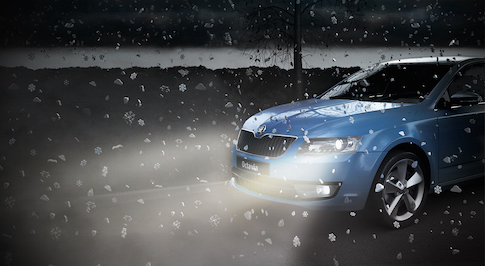 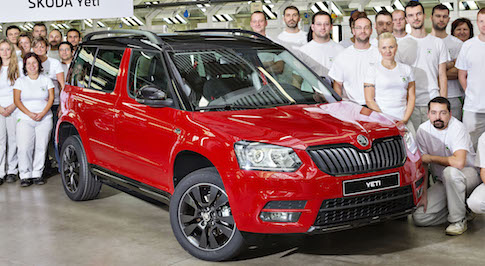