All-new version of popular model to go on sale in 2011.
Bristol Street Motors

Vauxhall has unveiled the new-look Corsa, set to reach showrooms next year.

Releasing the first official photos, the manufacturer revealed that it will begin delivery of the model in February 2011.

The Vauxhall Corsa is the company&#39;s second most popular car after the Astra, and the new version has been given a makeover with added interior and exterior features.

&quot;Vauxhall&#39;s engineers also made important revisions to the car&#39;s steering and suspension set-ups. Softer springs were employed in the front suspension, mated to an anti-roll bar with new bushes and an increased diameter,&quot; the firm notes. 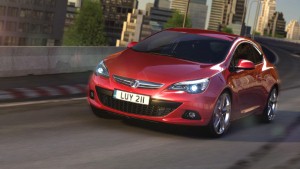 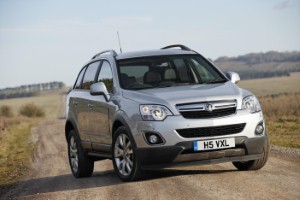 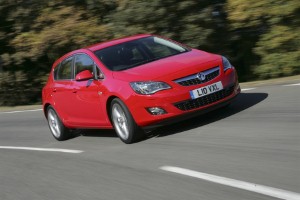