Citroen launched the C1 Connexion - the first production car in the UK created from an app in collaboration with Facebook.
Bristol Street Motors

Citroen has embraced the social media world with its latest offering, the C1 Connexion.

According to the French carmaker, the model is the first production car on UK roads that result from an app created in collaboration with Facebook.

Facebook users chose their favourite features from some 24,000 configurations and the results were used to create the new car, which boasts alloy wheels and metallic paint and is based in the VTR-level trim model.

Marc Raven, Citroen's communications director, said: "Citroen UK has a great relationship with its Facebook community - now almost 100,000 strong - and we're always looking to give something back with exclusive news or competitions.

"Now Citroen fans can look forward to seeing this special edition C1, which they helped produce, on sale across the UK. I think that's something they can be very proud of."

With prices starting at £9,495 and £9,845, the new model is available in both three- and five-door editions complete with variable power assisted steering, front and lateral airbags, daytime-running LEDs, air conditioning and front electric windows.

Those looking to get behind the wheel of the new model and drive away a piece of Citroen history will only have to part with £500 more than if they opted for the VTR version on which the C1 Connexion is based.

The news comes shortly after the firm announced the launch of an upgraded version of its popular C5 model.

The new Techno Pack is available on both the Saloon and Tourer versions of the model and Citroen now believes the C5 offers motoring that is "more modern and elegant" than ever before.

A Citroen spokesman said: "The Citroen C5 now features the brand's new chevrons, which update the car's expression with their enhanced curves." 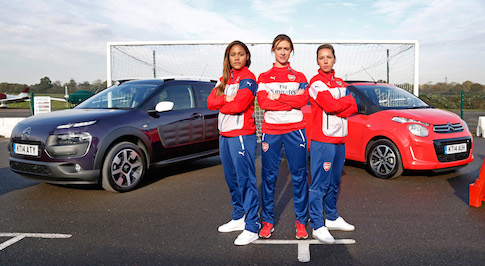 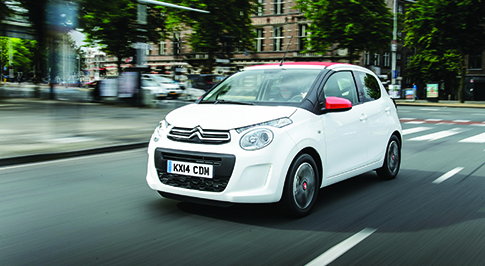 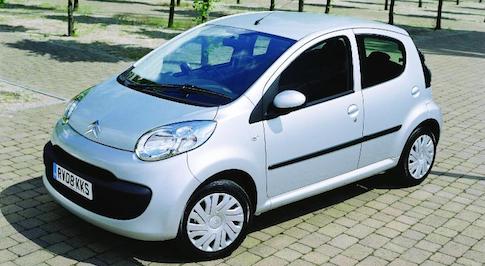