The new policy has been designed with the aim of providing an insurance alternative for drivers who own cars which already feature early-stage driverless features, such as anti-lock brakes and self-parking. Fully automated cars are not expected until 2020, however, according to Volvo’s estimations.  The general manager of Adrian Flux, Gerry Bucke, commented:

“We understand this driverless policy to be the first of its kind in the UK – and possibly the world … More than half of new cars sold last year featured autonomous safety technology, such as self-parking or ABS [anti-lock braking systems], which effectively either take control or take decisions on behalf of the driver. And it’s only going to continue. Driverless technology will become increasingly common in our cars over the next few years.” 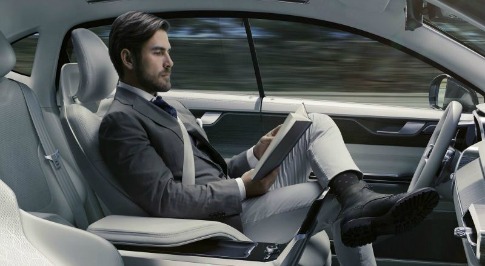 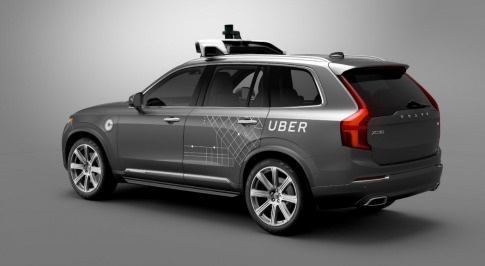 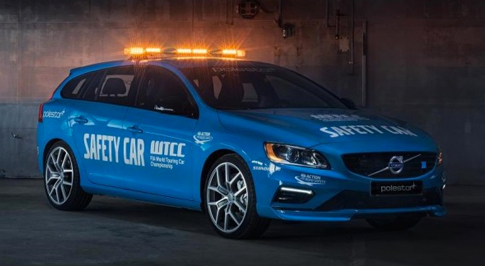