A race-inspired option pack is being launched by Chevrolet to ensure drivers of its Cruze model look cool on the move.

All trims and variants can make use of the CS Kit, which is priced at £1,595 including the fitting costs.

The pack has been created to emphasis the Cruze's dynamic styling and handling, Chevrolet states, making the model the obvious choice for the Silverline Chevrolet team racers taking part in the Dunlop MSA British Touring Car Championship.

Among the model's features is a CD-radio system with auxiliary input, follow-me-home lighting, electric windows and remote central locking.

Earlier this year, Chevrolet launched a new automatic gearbox introduced on the Cruze 2.0 VCDi LT model, which is priced at £17,145 and includes six speeds as well as a manual mode. 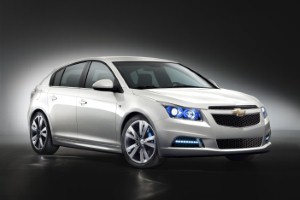 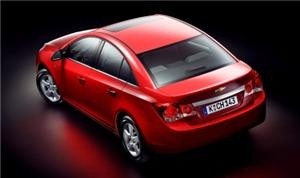 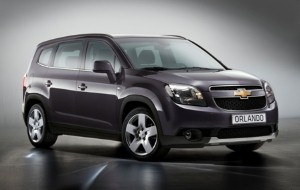