TyreSafe is celebrating its fifth year of improving road safety in the UK.
Bristol Street Motors

TyreSafe is celebrating a milestone in improving road safety in the UK's after reaching its fifth anniversary.

The organisation, which is the leader in tyre safety, was set up in 2006 and has played a major part in reducing UK road injuries by 38 per cent.

Stuart Jackson, the organsiation's chairman, acknowledged the results since TyeSafe's inception, but said there is still work to be done.

"There's no doubt that TyreSafe has made a huge contribution towards improving drivers' attitudes and behaviour towards tyre care and maintenance," he commented.

"As an organisation we've been incredibly busy and proactive over the last five years, but it's important to note that we've also received fantastic support from many other organisations that has been critical in helping us educate people and raise standards."

Most recently, the body urged drivers, whether they run winter tyres or not, to carry out regular checks to ensure their tyres are in the best possible condition for maximum safety.

The firm advised that in winter, the tread depth should be checked to ensure it is well above the legal minimum of 1.6mm across the central three-quarters of the tyre.

According to TyreSafe, using a 20p piece is a quick and easy way to test a tyres' tread depth. 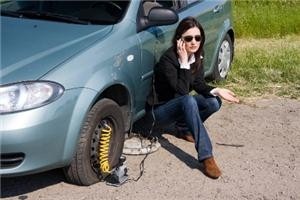 Motorists advised to check tyres ahead of May bank holiday 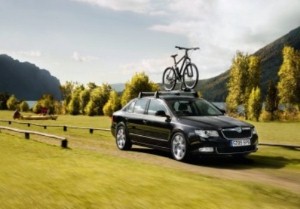 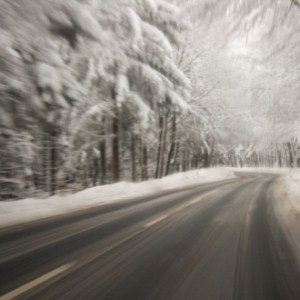 Reasons to invest in a set of specialist winter tyres