The Ford Fiesta, Britain's most popular car, has been handed an industry award.

Diesel Car magazine named the supermini Used Car of the Year 2012 at its recent prize-giving ceremony.

The win completed something of a clean sweep for the Blue Oval, with its cars taking no fewer than five awards.

In addition to the overall prize, the Fiesta was named as the Best Small Car, while its larger sister, the Ford Mondeo, scooped the Best Large Car gong.

The Ford Mondeo estate picked up its category's first place prize and the Ford S-Max was named Best MPV at the 2012 edition of the awards.

Kevin Griffin, Ford Britain fleet director, welcomed the wins and said: "We are delighted that Fiesta has been crowned Used Car of the Year 2012 by Diesel Car magazine.

"Fiesta's appeal is the combination of striking exterior styling, great driving dynamics and technology and equipment that have typically only been available on larger vehicles."

The expert finished by claiming that the Ford Fiesta delivers the perfect overall package for fleet and domestic customers whether opting for a new model or a used car. 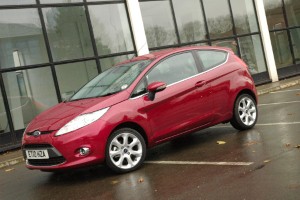 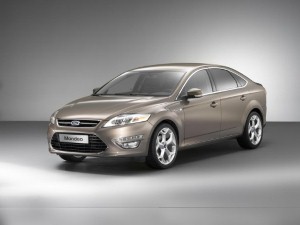 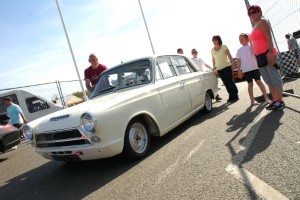